Read here some thoughts from people who have become homeless and who have used our service:

‘Without their help I would be dead’: Salisbury man gives back to city charity

A MAN who lost his successful career and his marriage because of mental health issues said he “would be dead” without the help of a Salisbury charity.

Sam Goss said he “hit rock bottom” after losing his NHS job, suffering a marriage breakdown, attempting to commit suicide and a failed bid to start a new life abroad in Thailand.

The 45-year-old said outwardly his life looked successful. He had built a career in administration, got married, fathered a daughter and owned a large house with two cars. “The truth is that I was in a terrible mess,” Sam said. “Eventually, at the peak of my ‘success’, I tried to hang myself.”

Sam was being treated for depression, bi-polar disorder and a chronic mood disorder. His wife left him, he lost his job and in “a desperate attempt to start afresh” he moved to Thailand to train as a dive-master. But his mental health continued to deteriorate and after is daughter became ill Sam was forced to return to Salisbury. Within three days of returning to the city, Salisbury Trust for the Homeless found Sam a room and helped him start to apply for benefits.

Now, two years on, he is living independently and volunteering for a wildlife charity. “I have had a tumultuous couple of years and I know that if it had not been for the direct care of the Trust and my doctor I would be dead,” he said.

Sam said: “I am no longer living under the wing of the Trust but will be forever grateful. “Their help and support has been humbling. Even people who externally seem fine can quickly fall prey to the pitfalls of modern life, or contract an illness that leaves them helpless and alone.”

“I hope that you remember the work that the staff at the Trust do, and the effect they have on so many lives.”

“Next time you see them collecting, please donate.”

When I came across STFH (Salisbury Trust for the Homeless) I was sleeping in my car, the 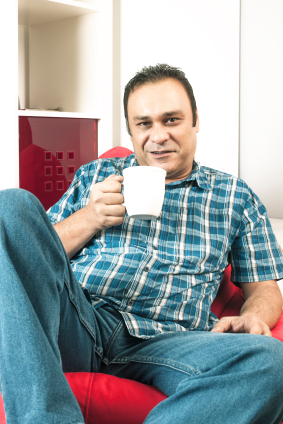 previous year my life  took a turn for the worse having suffered a heart attack the stress of that and  then my partner being diagnosed with cancer, then loss of job in the new year, resulted in me not coping very well and ending up in my car.

STFH turned out to be a big help, it is strange if a person looks at someone and they look normal they assume everything is fine you don’t have to look like a stereotypical down and out to be in trouble physically and emotionally, the staff at STFH realise this and for the first time in a very long time felt I could talk to them and they understood without me looking like something the cat had dragged in.

When they found me a room it was such a relief to be able to start building my life again, ok it wasn’t the best start but it was a start. Over the next few months with the support of STFH life started to become easier to deal with, there were issues but with the help of staff and my support worker these were resolved, sometimes people don’t appreciate the help that’s being given to them, however I did and it is still appreciated.

So what’s life like now, well I am working, its part time but a start, I now have a place that I can call my own through a housing association, it’s a struggle financially but I am working my way through it, before STFH and the help they have given me I would probably have given up on it by now as too much to deal with ,but they have been a great help and I see light at end of the tunnel.

With help and support things can be achieved, without it life can be a vicious circle, so thank you to all at STFH especially Dan my support worker and the rest of the  office for listening . 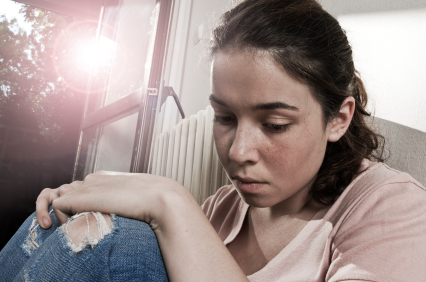 To be homeless is an emotional and physically frightening experience. You will feel scared but can’t show it as you would be an easy target. To sleep in doorways is far too dangerous, so you become invisible and try to hide. Some have a “street family” who are probably just as much in a mess as you.

For a woman, domestic abuse is often the first reason for being homeless, then in some, the drink, drugs and exploitation follow. The original reason is combined with these and a whole set of other issues.

Services that are available are often male dominated so you will wait longer before seeking help. As a woman who is non drinking and non drug taking, hostels can be intimidating and you often return to the street because it is safer. To move on from the street you have to have the right help, and you have to want to in the first place. Finding a worker to talk to who will listen is often very hard.

But if you leave the street then you begin the process of learning to live again. Some will make it. Some will not. I hope this makes a difference to someone.

Male living with the Trust 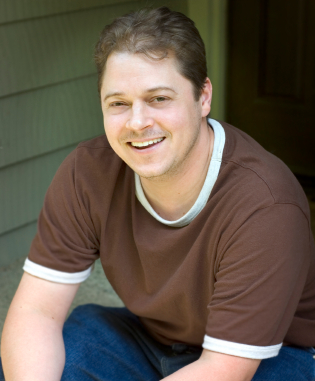 Being homeless makes you stubborn. You get used to doing things on your own as you feel that nobody wants to help you. Society pushes you aside. You do not fit into any criteria.

When you tell people you are homeless, they assume you are an alcoholic or a drug addict, but, as we know, there are many reasons for homelessness. After the break up of my relationship, I chose to leave the family home so my partner and children might have somewhere safe to live.

I feel that more help should be made available for single homeless men. As we are often shunned by society, councils have little or no provision for us. Therefore we are left to our own devices, “vices” being the operative word as it is to these we turn for what comfort we can find in them. This compounds our problems and most of the time it is all people see.

I think there should be more provision to help young, and not so young, men before they fall through the net, a path which leads to stubbornness, resentment and sorrow.

Male about to move on into own accommodation 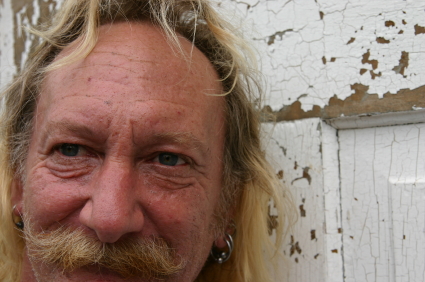 The reasons for people becoming homeless are well documented, so I will not dwell on my previous misfortune. When I first entered the care of Salisbury Trust for the Homeless, I was at my lowest ebb after the break up of my marriage. During the past two years I have regained pride in myself. I have at times faltered and had my fair share of notices to quit for not sticking to the rules. The Trust has stood by me though, enabling me to re-build my life and re-establish a connection with my son.

I have just collected the front door key to my own home. You have no idea what this feels like for me and I find it hard to express in words. My joy – my happiness! The Trust has helped me to access funds to equip my new home. From despair to happiness, I thank all those who have helped me on my very own personal journey.

The dismay of being homeless (Male previously living in a tree) 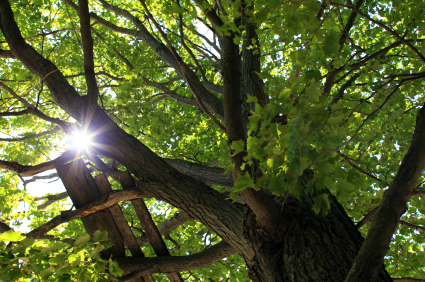 With the possibility of helping other people who are homeless, I add my thoughts below. Having slept rough due to life’s misfortunes, I list some of the difficulties I have personally experienced and encountered during this period of my life:

A grateful thank you – I am now housed in comfort!